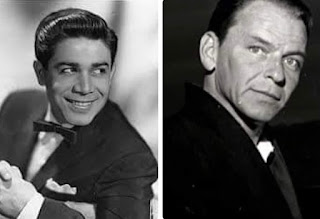 Jerry Vale about Frank Sinatra: "He was a gentleman and always made it a point to ask me if I needed anything, something he always earnestly inquired of his friends, either when seeing them face to face or frequently by telephone. One night he asked me when I was coming to do my singing act in Vegas. I responded, 'When somebody asks me.'"

Sinatra was then a partner in the Las Vegas Sands Hotel and Casino. He immediately shot back without any hesitation whatever: "Come to Vegas next Friday and you'll start in the lounge," for what a surprised Jerry thought would be perhaps for a few days or a week's engagement at best. Jerry kept his date with Sinatra and enjoyed an unprecedented, extended 22-week engagement at the Sands Hotel, which was the dawn of a new life in an entirely different venue for the young, emerging singing star.

"And, it's all due to Frank's generosity and caring about people he likes. He didn't have to do that for me. He also cared about many others. When Buddy Hackett and I worked together in Florida, Frank was staying at his usual suite in the Eden Rock Hotel. He would call down to us and invite us up for pizza and sandwiches. Some nights we would not get back to our own place until five or even six the next morning.

"It was great fun during those wonderful days. I don't think I could do that today. Frank was an amazing guy. He would stay up all night and sleep the next day, then do out the following evening and still was able to perform a great show." 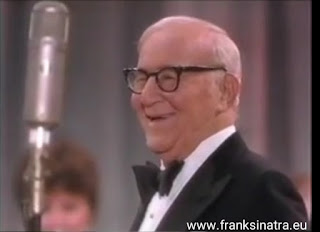 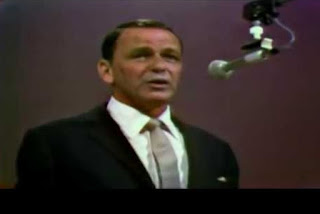 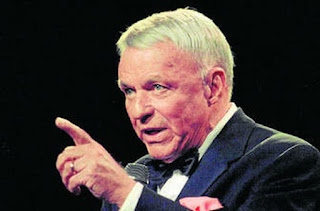 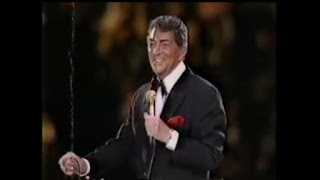 Where or when. Dean Martin. 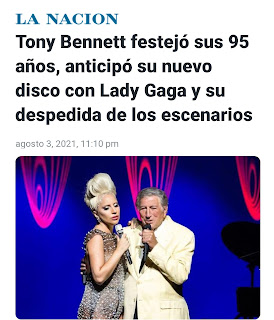 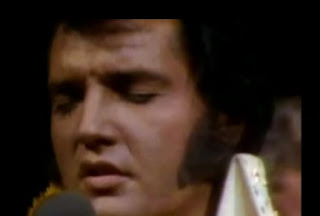 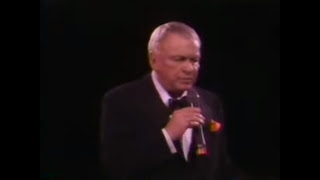 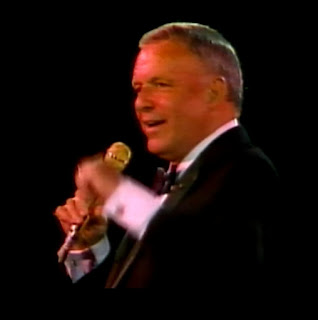 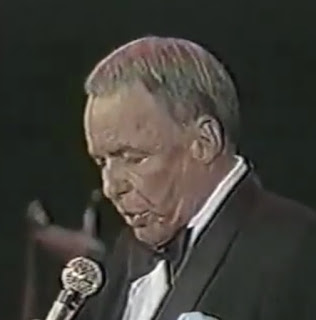 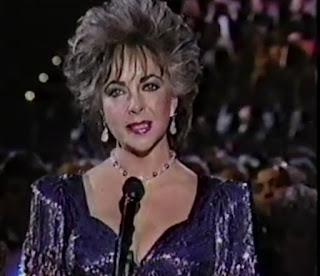